Donate to get our member newsletter

The Americans with Disabilities Act (ADA) is just over 30 years old and was last updated in 2010. Since then, the ways we live and work have changed significantly. For Disability Pride Month, The 19th is bringing together U.S. Senator Tammy Duckworth (D-IL) and Maria Town, president and CEO of the American Association of People with Disabilities, in conversation with Reporter Sara Luterman, to discuss improving accessibility and delivering on the promise of the ADA. 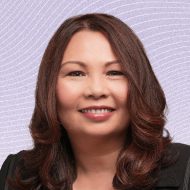 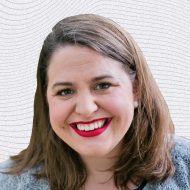 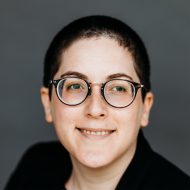 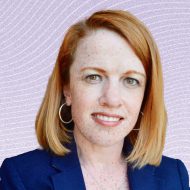 U.S. Senator Tammy Duckworth (@SenDuckworth) is an Iraq War Veteran, Purple Heart recipient and former Assistant Secretary at the U.S. Department of Veterans Affairs who was among the first handful of Army women to fly combat missions during Operation Iraqi Freedom. Sen. Duckworth has served as the junior senator from Illinois since 2017 after representing Illinois’ Eighth Congressional District in the U.S. House of Representatives for two terms.

Maria Town (@maria_m_town) is the President and CEO of the American Association of People with Disabilities. Before that she served as the Director of the City of Houston Mayor’s Office for People with Disabilities and was the Senior Associate Director in the Obama White House Office of Public Engagement, where she managed the White House’s engagement with the disability community and older Americans.

Sara Luterman (@slooterman) is The 19th’s caregiving reporter. Previously she worked as a freelancer covering disability policy, politics and culture for publications including The Nation, The American Prospect and Vox. Her reporting in The Nation was shortlisted for the 2021 Deadline Club Mosaic Award, which recognizes excellence in “coverage of disability, ethnicity, sexual orientation, gender identity, social justice, equity and inclusion.” Sara is also a contributing editor for Radiolab.