Gender Equality in the Military

Since 2011 though, LGBTQ+ people have been able to serve, openly, in the military. And since 2014, women have been eligible to apply for combat jobs. In the last five years, transgender service members have been able to access gender-affirming health care and assured that they cannot be involuntarily discharged or denied reenlistment solely on the basis of gender identity. A modern military force requires the best and the bravest among us to enlist — and by adopting more inclusive policies, the military can attract and retain the most capable members.

Women and LGBTQ+ people have served in the military since before the nation’s founding. But until very recent history, they’ve been barred from leadership roles and from serving openly as their whole selves.

In honor of Veterans Day, join The 19th for conversations with those who serve and lead in the military about the impact of improved policies on their ability to serve. 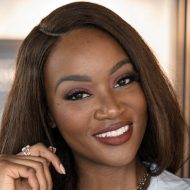 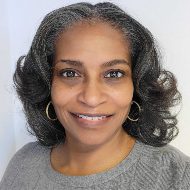 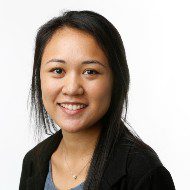 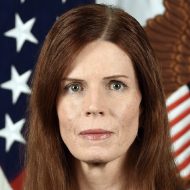 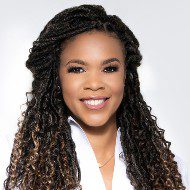 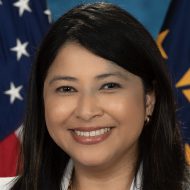