Equality on the Ballot 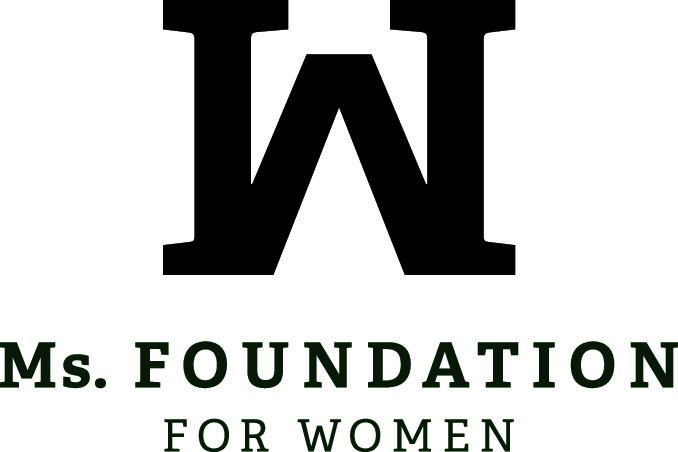 The 19th is heading to Atlanta this September! But, if you’re not in Georgia, you can catch the online watch party of “The 19th Represents: Equality on the Ballot” on Thursday, September 22.

Editor-at-Large Errin Haines will interview Democratic nominee for governor of Georgia, Stacey Abrams, who has become a leading advocate for voting rights on the national stage. We’ll also bust myths around monolithic voting blocs and explore how recent legislation — like anti-LGBTQ+ bills and rollbacks on reproductive rights across the country — has pushed people on the margins to defend their personhood.

Click the button below to watch a recording of the event. 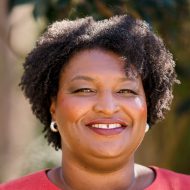 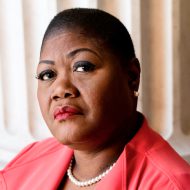 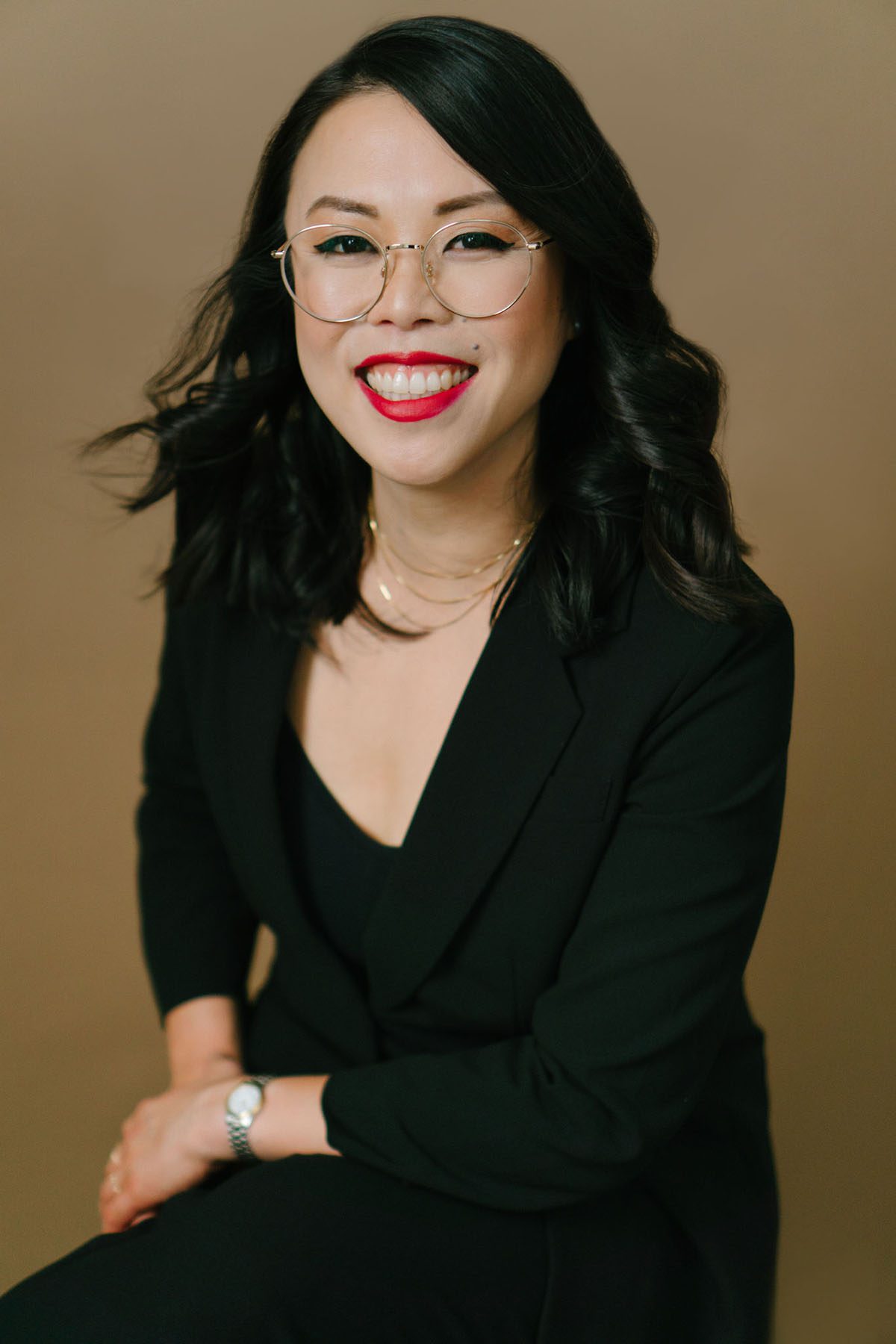 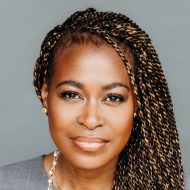 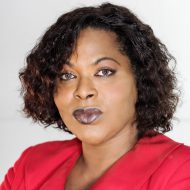 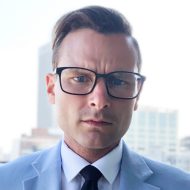 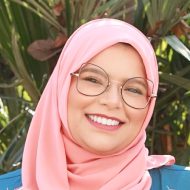 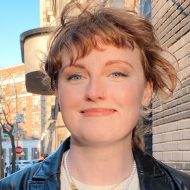 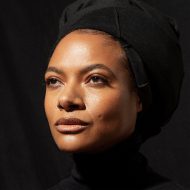 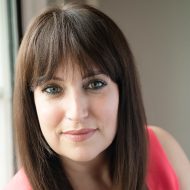 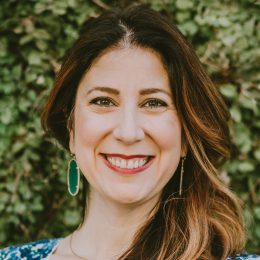 We’ll dive into the results of The 19th’s first political poll and explore how voters—in the South and beyond—are approaching key issues like health care, the economy and the environment. Plus, we’re bringing together a group of experts to break down the myth that certain affinity groups — especially Black Americans and Latin American communities — vote as monolithic voting blocs.

Every election is high stakes — but how do marginalized groups engage with an election like the upcoming midterms in Georgia and Pennsylvania when their identities or core rights are on the ballot? This fall, many people are voting for their lives. We’re talking to local and national leaders about the rollback of reproductive rights across the country, as well as the rise of anti-trans and anti-gay legislation. 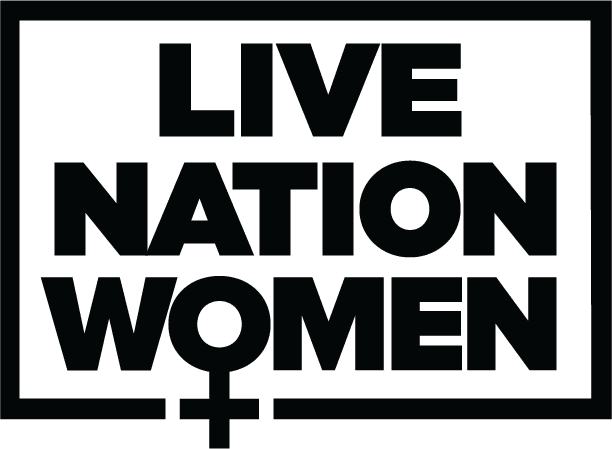